Never heard of Richard Thaler? No? Don’t worry, only a select few including economists and behavioural scientists had either. 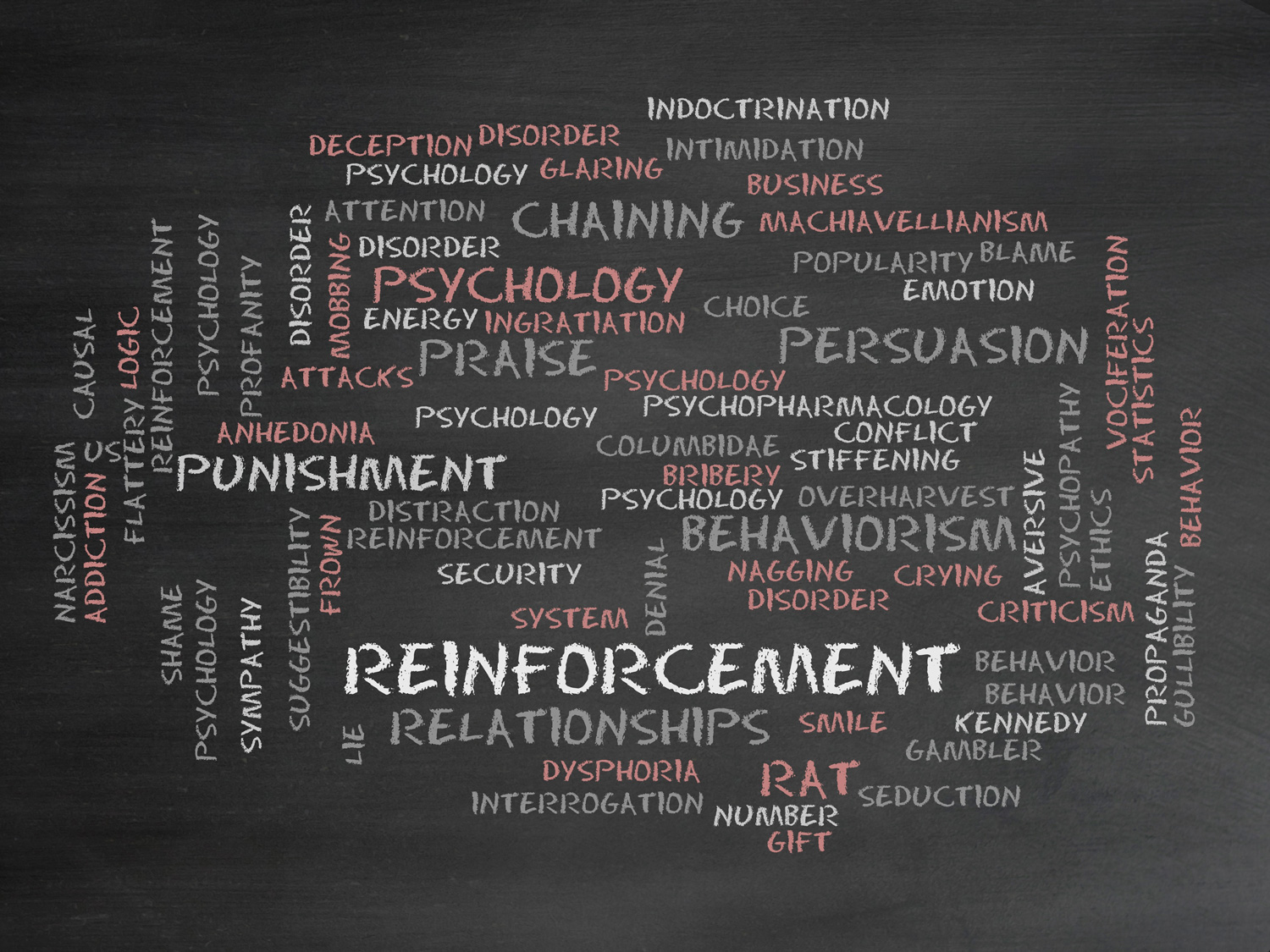 That’s until until last year, when he received the Nobel Prize in Economics for his work on Nudge Theory, including his 2008 book ‘Nudge: Improving Decisions about Health, Wealth and Happiness’. A method of effecting change for the positive by altering usual behaviours, this theory has actually been around for a few years, being employed by corporations and governments alike. The key to this theory is the study of Choice Architecture, the idea that most people make Automatic Choices rather than Reflective Choices and attempting to influence this behaviour.

Famously David Cameron instituted the Behavioural Insights Unit, known informally as the Nudge Unit, in order to encourage and nurture sensible behaviour, turning away from self-defeating conduct. This unit turned out to be spectacularly successful. Subtle letters sent out by HMRC noting that ‘most people in {your area} have already paid their taxes’ rather than heavy-handed demands sped up the payment of £30 million a year in income tax, while pension saving increased considerably when employees were required to opt out instead of opt in to savings schemes.

Similarly, this gentle persuasion can be used within companies who want to encourage staff to make good choices. Healthier staff are happier and more engaged, so implementing inter-departmental sports matches, fitness competitions or bike-to-work schemes encourages participation in exercise without heavy-handed edicts being issued. When Google positioned fruit in a more prominent position in their staff canteen, they wiped a startling three million calories off their staff’s total intake, a staggering change that was achieved by helping employees make the easy choice, the right choice.

The message to note is that nudges need to be simple and subtle. Direct orders about tasks approaching deadlines cause anxiety and create unhappy employees, whereas gentle reminders regularly posted are much more likely to see happier, more engaged employees, for example.

One aside should be noted, however. Signing his books, Thaler is in the habit of writing, ‘Nudge for good’ next to his name. Used in the workplace, this theory can be a great force for good, with the ultimate aim of having a happy, fully-engaged staff base.

At Schoop we place the perfect tool in your possession to put Nudge Theory into practice in your workplace.

Find out how Schoop can help

Engage powered by Schoop – direct, real-time employee communication
Scroll to top
This website uses cookies to improve your experience. We'll assume you're ok with this, but you can opt-out if you wish.OK More
Cookies
Necessary Always Enabled