Technofear or tech savvy senior? How to reach your older workers

You are here: Home / Schoop Blogs / Employee Engagement / Technofear or tech savvy senior? How to reach your older workers

Technofear or tech savvy senior? How to reach your older workers

Technology’s rapid evolution has meant that in just one generation, computers have morphed from room-filling behemoths to devices small enough to fit on our wrists, with the generations currently entering the workforce having grown up utterly complacent to the ubiquitousness of technology in their lives.

Because of this drastic change in working methods, there is a perception within organisations that our older workers are resistant to technology while the much talked about Millenial generation embrace new tech with enthusiasm.

This is the image caption and/or credit 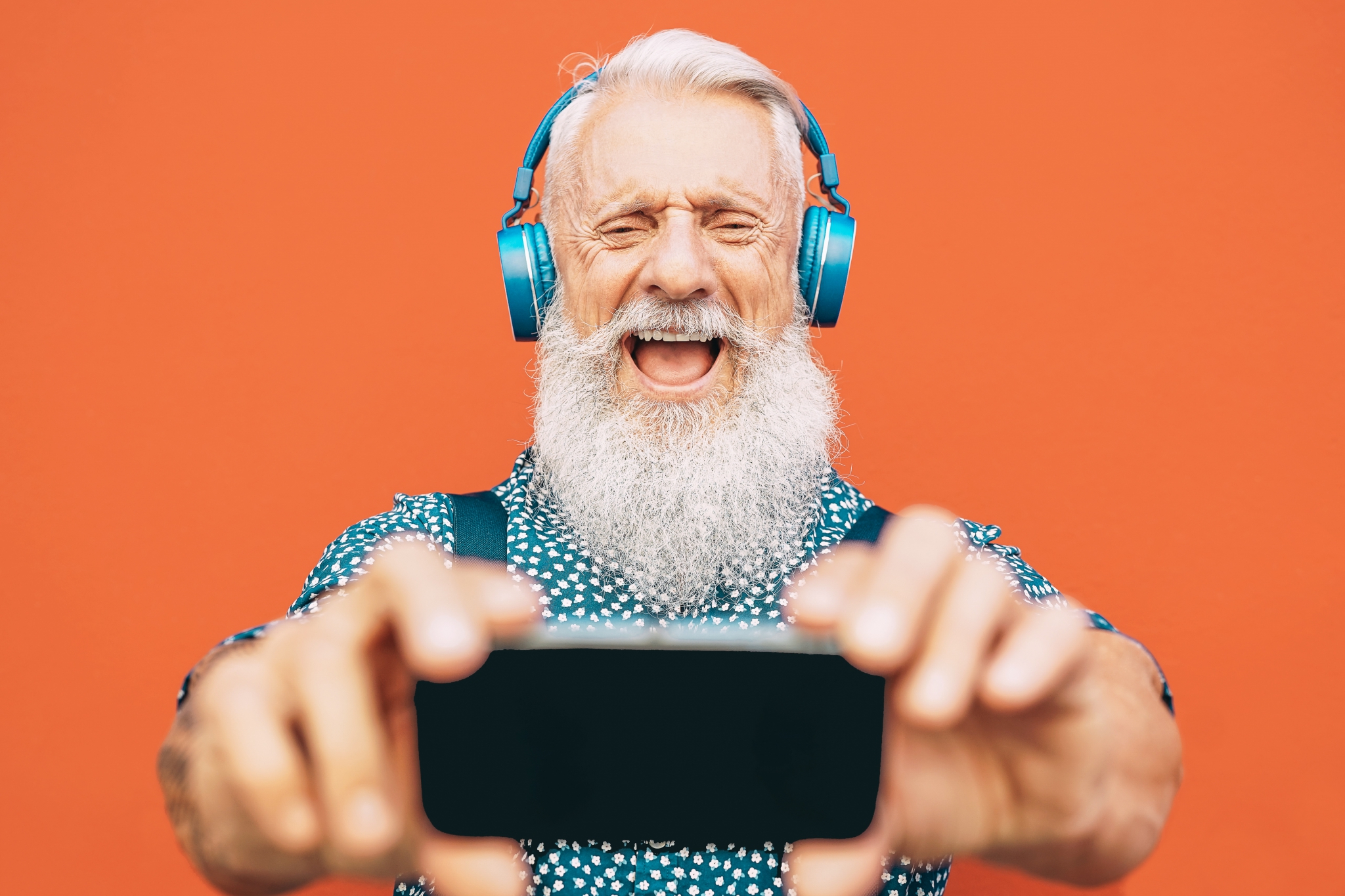 It comes as a surprise, then, to read research carried out by Dropbox on 4,000 IT employees that evidence actually suggests the opposite. Statements show that actually, workers over the age of 55 are less likely to feel stressed by technology in the workplace and more likely to feel comfortable using multiple devices than their younger colleagues: ‘On average, people fifty-five and over used 4.9 forms of technology per week, compared to the overall average of 4.7 per week. Only 13% of respondents aged fifty-five and older reported having trouble working with multiple devices, compared to 37% of 18-to-34-year olds.’

Myth-busting findings
These findings bust the myth that older people can’t be engaged by technology and are resistant to change. In fact, the opposite appears to be the case and it is actually the perception of older people in the workplace that is wrong. Again, the research found that ‘despite their evident tech skills, workers in all age groups tended to believe that older workers were slower to adopt new technology, with 59% of 18-34-year-olds reporting feeling this way.’

Not just Millenials
So much has been said and written about the effect of the Millenial generation in the workforce, about how their social and working lives are becoming blurred by the use of technology, that it can be forgotten that older generations bring value to the workplace too. Many have vital soft skills as well as the skills needed to do the job, honed from years of experience in diverse work environments and although they may apply themselves in very different ways to reach a satisfactory outcome, it doesn’t mean that their conclusions are any less valid.

How to engage your older workers
It helps if the C-suite is made up of a diverse age group, so each are able to advocate for the other, however, even if this isn’t the case, responsible leadership should mean equality for all ages. Smartphones are practically everywhere, and with the Schoop app downloaded on their phones, both education, training, praise and encouragement can be disseminated throughout the organisation. A fully engaged workforce must include everyone, and the Schoop app can ensure that everyone is in the loop, not just the Millenials. Find out more about how Schoop can help you engage your employees by clicking the link below.

Why are teachers leaving in record numbers?

Three tips for easy workplace engagement
Scroll to top
This website uses cookies to improve your experience. We'll assume you're ok with this, but you can opt-out if you wish.OK More
Cookies
Necessary Always Enabled